Through a link of old issues of US Tobacco Journal ( https://books.google.com/books?id=1IBBAQAAMAAJ&printsec=frontcover#v=onepage&q&f=false ) given by Andrew Stangl last night on rebornpipes.com  I ran upon this bit of tobacco history I was unfamiliar with.

Other than being interested in pipes and tobacco I am also a history buff. Being born and raised in Appalachia I have always been proud of our history and culture. My grandfather was involved in the West Virginia Coal Wars ( 1912-1921). The Black Patch Wars has a little bit of it all in it. Appalachia history, tobacco and the making of Dark Fired Kentucky, which is one of my favorite type of tobaccos to smoke.

The Black Patch Tobacco Wars was a period of violence in the dark tobacco region of the U.S.states of Kentucky and Tennessee  at the turn of the 20th century circa 1904-1909 ( dates vary on where you look but it spans mostly from 1904-1911).

The so-called “Black Patch” consists of about 30 counties in southwestern Kentucky and northwestern Tennessee; during that period this area was the leading worldwide supplier of Dark Fired Tobacco. Dark Fired Tobacco is so named due to the wood smoke and fire curing process which it undergoes after harvest. This type of tobacco is used primarily in snuff, chewing and pipe tobacco.

I will include a You Tube video explaining  most of the Black Patch Wars by local historian Rick Gregory towards the bottom of the post for those who wish to listen about The Black Patch instead of reading.

During the period between 1900 and 1906 trouble began to brew among the tobacco men of the state, especially in the Black Patch area around Hopkinsville. the buyers had formed a trust and were controlling the market. They were getting tobacco at ridiculously low prices and the farmers were unable to make a living.

On September 24, 1904, Felix Ewing , Joel and Charles Fort addressed a gathering of 1,000 farmers in Guthrie and formed an organization to fight the trust. They secured a charter and called themselves “The Planters Protective Association”. Within a few days they had enlisted more than 5,000 new members. The primary objective of the Association was for the farmers to obtain better prices for their crops by pooling them and fixing their own prices.

A great many farmers refused to join the Association and they were paid higher prices by the Trust in an attempt to break up the Association. There was a great deal of friction between these two groups of farmers.

“Night riding” began almost at once in an attempt to force the outsiders (or Hillbillies, as they were called) into the Association. Independent farmers were threatened by anonymous letters, barns were burned and plant beds were scraped. Bundles of matches or switches were sent to persons who talked against the Association and later some of these outsiders were burned out or whipped. This activity frightened nearly 10,000 men into joining the

The Night Riders would attack individual farms and their crop if the farmers did not support the Association. They eventually occupied whole towns and would destroy the Trust warehouses and machinery in the towns. Not only did they destroy the warehouses, they also attacked individuals who supported the Trust. The Night Riders were known to be the most efficient association. In 1908 the association exerted the most control, having gained nearly complete control of the Dark Lead tobacco crop. The Night Riders achieved their success through violence and illegal, vigilante actions. In order to protect themselves from the government, the Night Riders took membership into the governmental elite of the affected Dark Patch regions. By gaining office they took control of the courts and officers of the counties and judicial districts. Attorneys for some victims began to move plaintiffs out of Kentucky to establish residency and qualify for suit in the federal courts. This broke the power of the Night Riders in local courts and brought them under the judicial process. 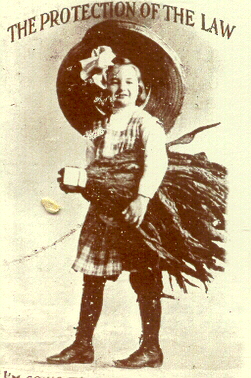 POSTER ADVERTISING OPEN MARKET in Hopkinsville, circa 1910. Posters of this type were used by the Planters Protective Association in opposition to the Night Rider movement. 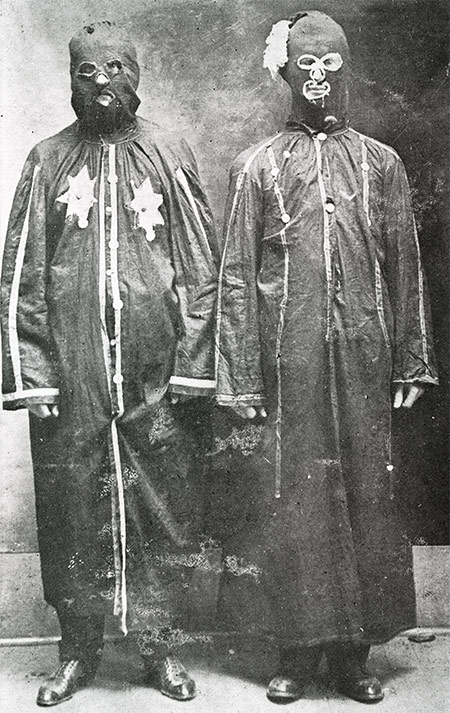 Tales of the Black Patch were big news in their time, and major media across the world told embellished stories of it. It even became a source of entertainment, although much of it made the Night Riders out to be hillbillies or Klansmen, of which they were neither. 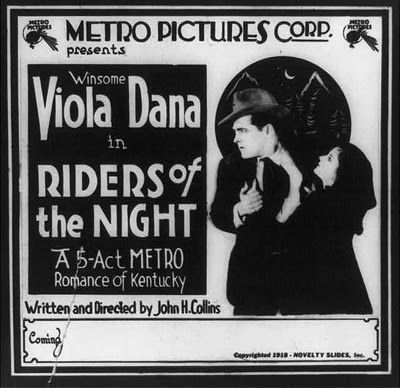 Wikipedia also has great information on the Black Patch Tobacco Wars
https://en.wikipedia.org/wiki/Black_Patch_Tobacco_Wars
One interesting thing I found interesting on the Wiki page was the information on a man named Jasper Newton Wilburn who helped but a end to the Night Rider raids. The reason I find him interesting is we have the same last name. As far as I know we are not related , but then again maybe we are? I plan on doing some more digging on him and see if I can find out. 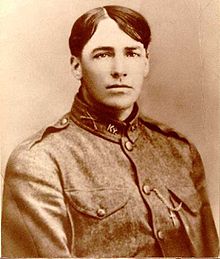 In April 1908 a Kentucky National Guard detachment commanded by Captain Newton Jasper Wilburn (then a lieutenant) led a series of raids against the Night Riders’ leaders. Wilburn arrested several Night Rider leaders, and provided protection to several key informers. He gained the help of former Night Riders, including Macon Champion, who implicated fifteen other local farmers. The arrests broke the power of the Night Riders and effectively ended the Black Patch War. Lieutenant Wilburn was rewarded with a promotion to captain. Even though most eventually escaped justice, Capt. Wilburn’s actions helped bring law and order to the region.

By the summer of 1910, the Night Rider trouble had come to an end except for a few scattered minor episodes. The tobacco growers were receiving higher prices for their crops, and the U.S. Supreme Court rules that ATC was indeed a monopoly and must be dismantled.

As a result of his efficiency in handling the difficult situation arising from the Tobacco War, Gov. Augustus F. Wilson commissioned Major Bassett a Lt. Colonel in the Kentucky Militia. Col. Bassett was called on several times to protect witnesses during the trials of the Night Riders.

John C. Latham did not rebuild his warehouse but gave the site to the city of Hopkinsville to be used as a park. It was named Peace Park.

Many of the Night Riders escaped prosecution while others were sued in civil courts.

Dr. Amoss faced trial in the Christian County Court and in March 1911 was acquitted of all charges. He then accompanied his son, also a physician, to New York City, where he practiced until his death in 1915. 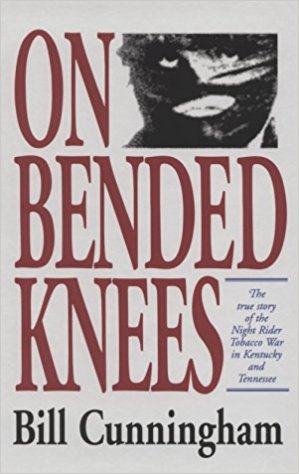